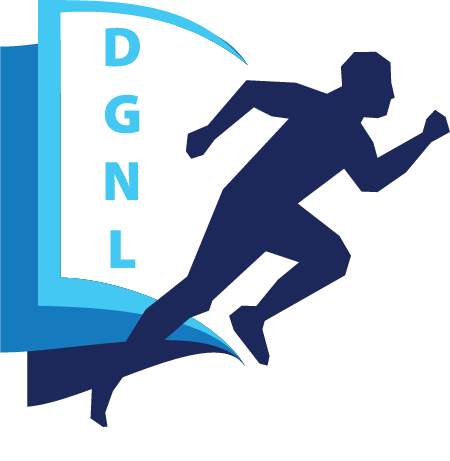 She devotes a lot of time to teaching the disabled children.

She has difficulties (in) making friends in new school.

Have the habit of Ving

The children have the habit of sleeping in the afternoon.

S be used to Ving:

The children are used to sleeping in the afternoon.

Be successful/ Succeed In Ving:

Finally he is successful/ he succeeded in persuading her to take the project.

He insisted on paying for the meal.

She made up her mind to tell the truth.

Ask for a favour
Do Sb a favour

Can you do me a favour?

Keep in touch with Sb

He didn’t keep in touch with his friends after he graduated.

Don’t let me down

Get along with Sb= Get on well with Sb

Do you get along with your boss?

It comes as a surprise/ no surprise to Sb that…

It came as a surprise to us that she suddenly came back.

Grateful to s.b for s.th

We are greatful to him for helping us when we are in need.

S warned against Ving/ warned sb not to do sth

S reminded Sb to do sth.

S apologized to sb for Ving

Ex: ” I wont never do this again ” He said to her
–> He promised her not to do that again

“Why don’t you have a rest?” he said to her
 He suggested that she should have a rest.

Ex: ” Welcome to my house , my dear ” she said to her friend
 She welcomed her friend to her house

Ex: “Try again” she said
=> She encouraged me to try again.

Eg: ” My mother said : ” I can’t let you use the phone
 My mother prevented me from using the phone

Ex: ” It was your fault. You didn’t tell the truth ” She said
–> She blamed me for not telling the truth
S blame sth on Sb: đổ lỗi lên ai đó
Don’t blame your fault on me.

Ex: ” I think He stole that car ” My friend said
–> My friend suspected him of stealing that car

–> He regretted not having visited/ visiting her

Eg: She began to play the piano 5 years ago
 She has played the piano for 5 years.

e.g. This structure is too easy for her to remember.
e.g. He ran too fast for me to follow.

e.g. She isn’t old enough to get married.
e.g. They worked hard enough to win their competitors. 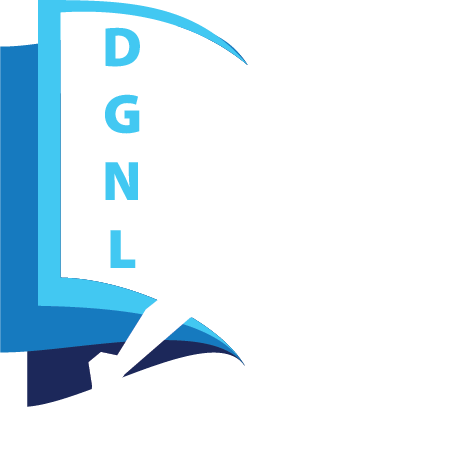